Motocross Action started in 1973 and has been around now for 40 years. If you want to know about bike tests, racing, and products we are the magazine for you. Check us out at motocrossactionmag.com 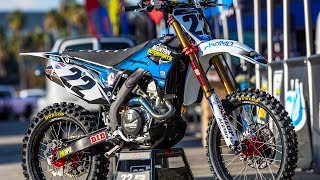 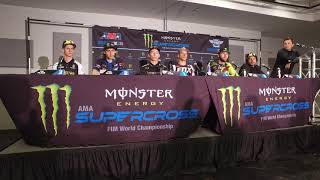 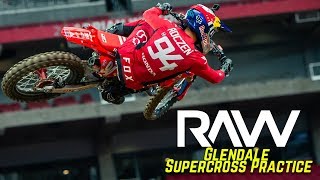 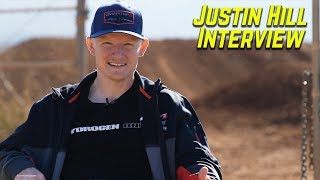 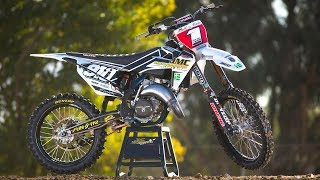 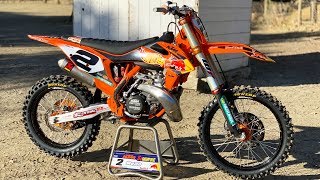 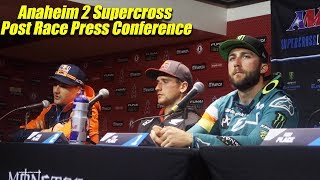 Inside the all new 100% Armega goggle - Motocross Action Magazine